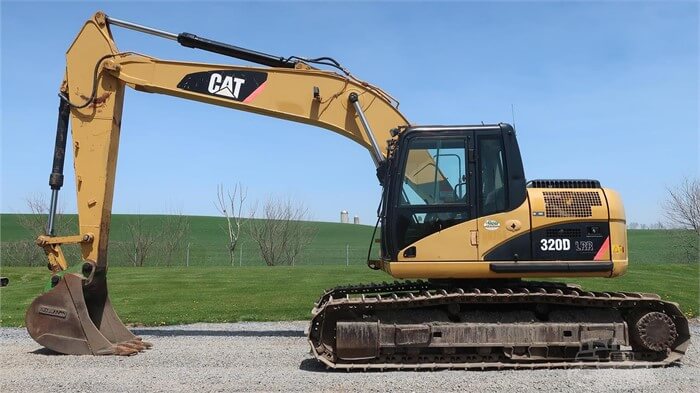 Several VCS students went to a college trade school event Tuesday, October 8th. There were small games based on specific trades; concrete laying, carpentry construction and painting. I interviewed a student who attended. Jacob reported, "In the concrete laying game there was a small box and you had to make the concrete as smooth and flat as you could. In carpentry, there was a race to see who could properly hammer in three nails the fastest. In the excavator trial; you had a joystick and you had to control a mini excavator and pick up a ball and drop it in a pipe."