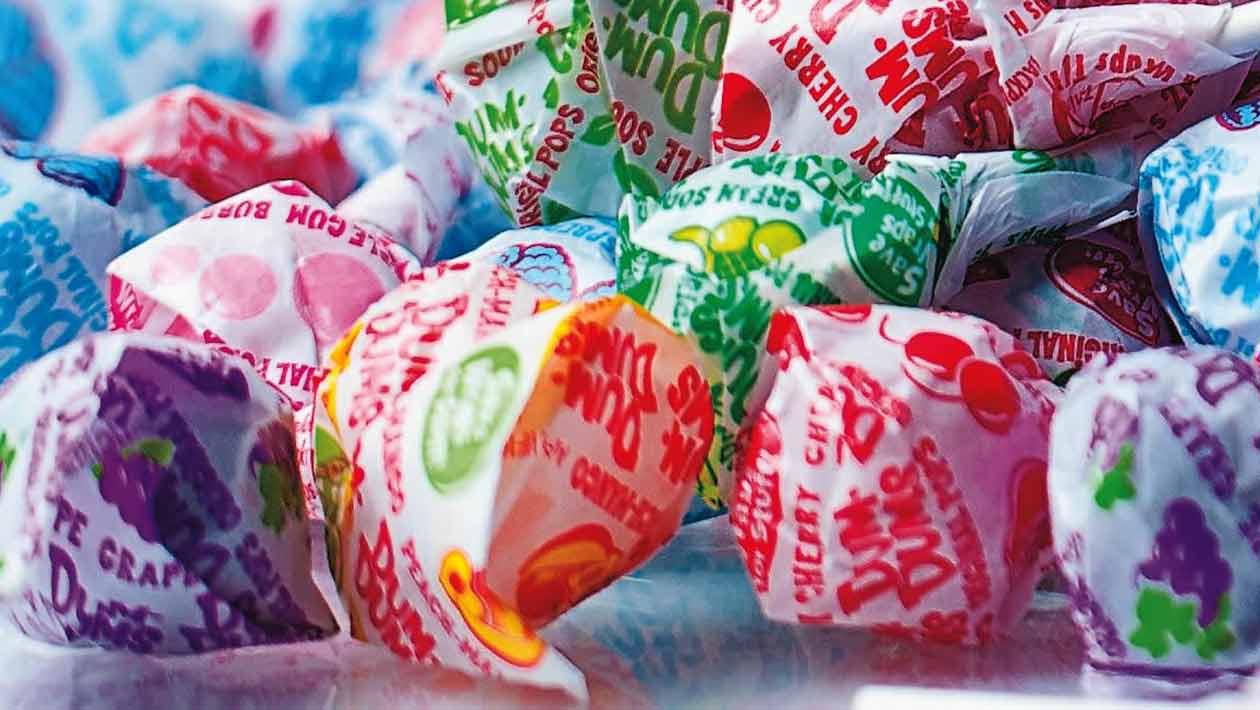 At VCS, Dum Dums suddenly become known as treasured resources. Students have been spotted stealing handfuls of them from bags. Some people are drawing a line between this new addiction and Mr. Neyens for a number of reasons:

This all began on September 4th, 2019. The first appearance of the candy was in the advisory of Karin and Brad. Students were given Dum Dum's as a reward for making their newspaper tower the largest. Here they were seen digging through the bag to pick out their favorite flavors. And so it began.

Rumor has it, Mr. Neyens has been caught saying that Dum Dum's are one of his favorite candies, and has them in his classroom with him... a bag of over one hundred. He may or may not have been the one to get the students hooked.

The candy was relatively undesired during the first few weeks of school. Then, suddenly, during one day, bags started appearing all over the school. A specific example is one in Karin's room that students dumped out and sorted through, taking five or six at a time.

It's still unknown why these candies are so sought after, but some believe that sleep deprived students crave the sugar as a boost.

To capitalize on the amount of Dum Dums being consumed, Morgen has been collecting the wrappers. She turns them in for points on www.savewraps.com. We will cash in our points for chapstick, stickers and keychains.